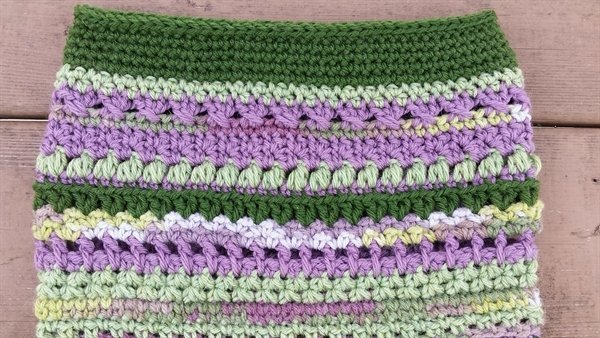 I haven’t posted a Finished Object Friday in quite a while and I didn’t want you to be alarmed. I still have hook or pair of needles in my hands practically every single day. I’ve also been working on some other non-fiber projects.

I signed up for a swap in April. I swore I wasn’t but then I did. It was an Ongoing Wish List Swap on Craftster that I thought always sounded interesting as they start a new one each month. The last person to post in the previous month starts off the new month by posting a list of items they might like to receive from other crafters. It could be any type of craft item or even supplies to allow them to make more crafts. Someone claims the poster for one item on their wish list and then they get to post their own wish list. 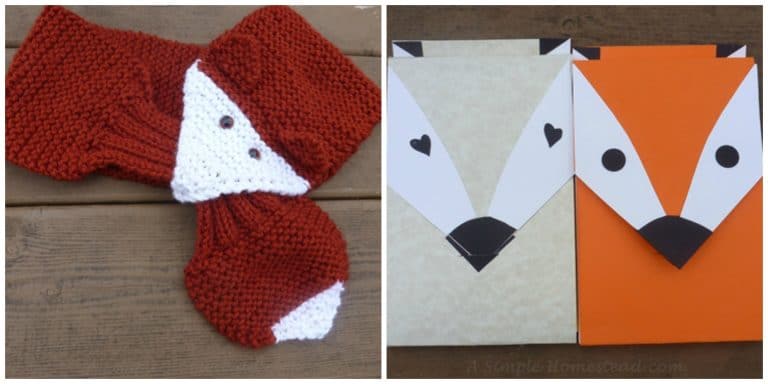 I chose someone that said they liked foxes and their Pinterest inspiration board contained a couple ideas that intrigued me. I ended up making the fox scarf from scratch because I didn’t like the pattern I found. The notebook idea came from Bugaboo City but I didn’t follow their instructions exactly. Oddly enough the orange one is the one I did first and I think it turned out better. Maybe I’m just not meant to repeat crafts! 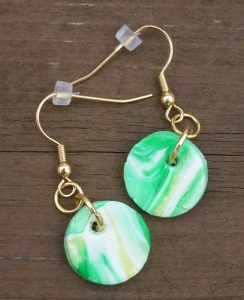 I also sent her a pair of earrings. I originally made the circles to be stitch markers, but they were inspired by Green Bay Packer colors. My swap recipient happens to live in Wisconsin so I thought they’d be perfect! 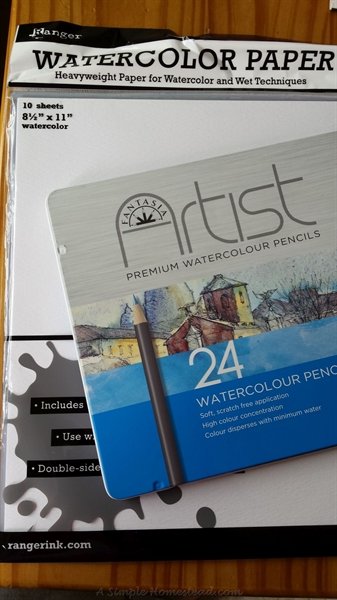 In return, someone claimed me for supplies. I had no clue what they might send, especially when they said my package would arrive from Joann.com. I had put on my wishlist that I wanted to get some watercolor pencils and paper. Oddly enough, I recently have had an extreme itch to try watercolors and was just about to go pick up some supplies (forgetting that was on my wish list) when the package arrived. And then we left for a family reunion and have had a busy week at home so I haven’t tried them yet. This weekend it’s happening, for sure!

Well, maybe. I’m in the middle of a storm of designing.

I finally broke down and hired a tech editor last week for my Trinity Cabled Pillows to review. According to my notes, those pillows were completed over 8 months ago; it’s time to get the pattern out into the world. As far as I was concerned they were Ready To Publish. But this is why it’s important to hire an editor … she found a major design problem! One of my charts for the cables didn’t match at all what I had in the sample. Oops.  Not only that, but the pictures on my pattern had been taken Upside Down!!!  Those issues are fixed and hopefully she can finish up soon. 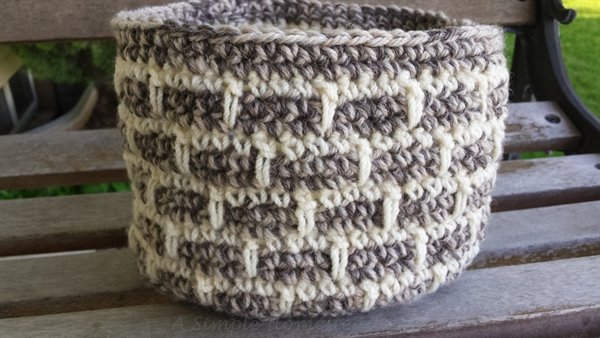 I haven’t participated in the Designers’ Challenge group on Ravelry yet this year. I’ve thought about it and played with a couple ideas but I couldn’t pass up this two month challenge:
Object: free choice
Theme: fairy tales
Technique: colorwork

I love colorwork and the two women in the household love fairy tales so this one seemed right up my alley. Any ideas what it might be? It’s not a hat 🙂 (it’s also not done yet; what you see is only part of it)

I have been revisiting the crochet sampler bag bag I made early last year that uses random numbers to determine what crochet stitch and yarn color to use for each round. Last time I used scrap baby/sport weight yarns. This time I purchased coordinating yarns … but I think the effect doesn’t really matter; they both look great. 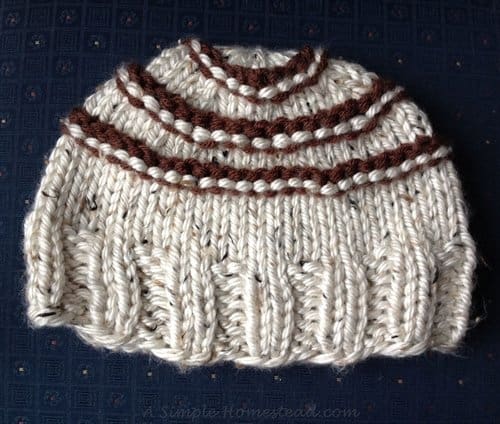 I recently remade a hat design that’s even older. This is my Bass Mountain hat that I originally designed in the fall of 2013! I decided to remake it with different and more contrasting yarns. Now I just need to finish writing that one up too… 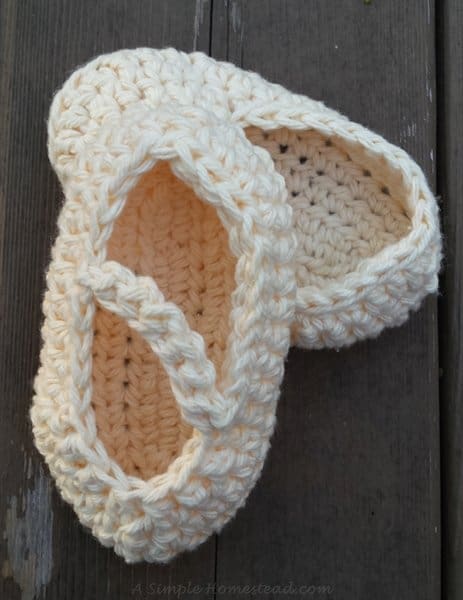 And finally, I made some baby booties. Again, I didn’t like the patterns I was finding so I decided to make my own. One problem though. I don’t have a model to try them on to see if they fit ok! My baby is far too big *sniff*. I have a couple of sizes prepared though and may see if I can borrow some baby feet. If nothing else, there are a couple of babies being born to friends/family so I may just get brave and give them as gifts.

Do you think I can require the recipients to allow me to take pictures? 🙂

2 Replies to “FO Friday – designing up a storm”