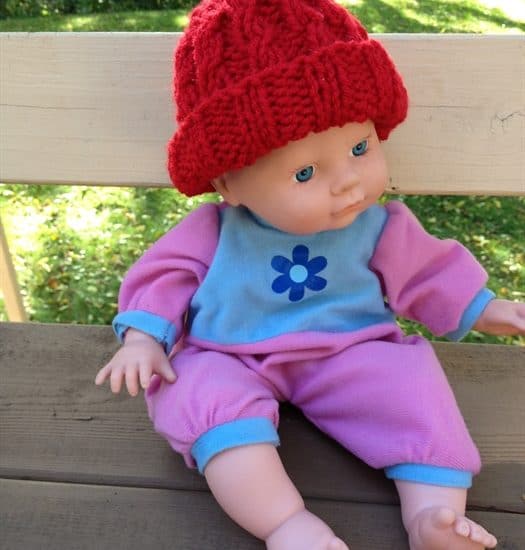 We were rather busy last weekend due to our trip to Norskedalen and then Sunday with our little one’s first day of Sunday School.  By the time we settled down, I was exhausted.  This week seems to have flown by too so I only managed to finish one project. 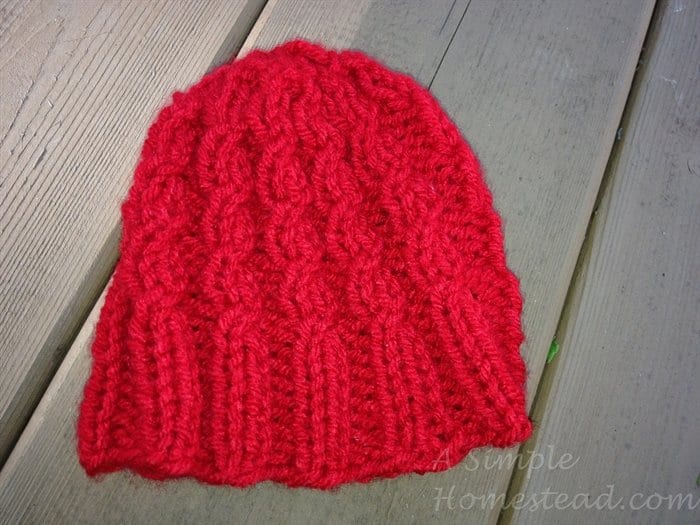 It’s a mock cable hat I designed using the same stitch pattern from a washcloth made back in March.  I’m calling it a “preemie” hat because based on the sizes I’ve seen, the diameter and circumference match what preemie hats are.  However, this is a very stretchy and would probably fit a newborn as well. 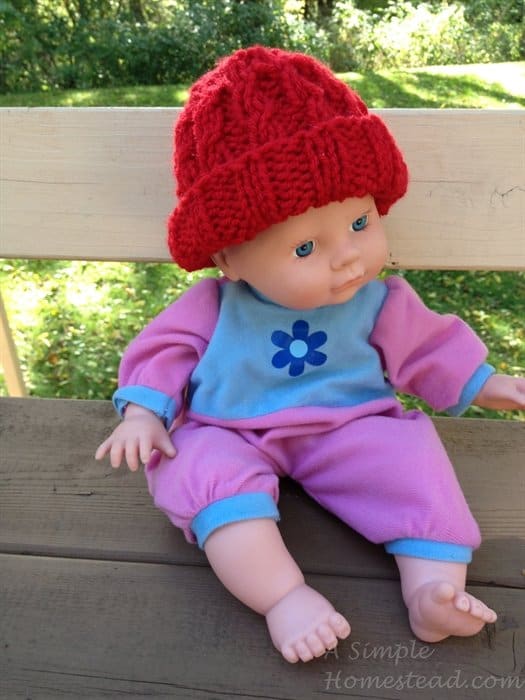 It fit Little Chick’s baby doll just fine and might have even been a tad big.  This used up half of a little bit of red I had leftover from a long-ago project: the plaid afghan I made my in-laws in 2008.  I plan to send it as a donation (and prize entry) in the AllFreeCrochet’s Baby Hat Charity Drive.   I took notes as I made the hat so eventually I hope to have the pattern formally written-up along with multiple sizes.

Pattern: mock cable baby hat
Designer: me!
Yarn: I Love This Yarn!
Colorway: 40 Red
Modeled by: name depends on what day you ask
My Ravelry page

Otherwise, the main project I’ve been working on is another hat – the one I mentioned last week that will use up the Malabrigo Arroyo I purchased to make my leaf but it didn’t work out.  I’m at the point where I’m decreasing for the crown of the hat.  It looks extra long, but the pattern is meant to be folded over on the bottom to make a brim. 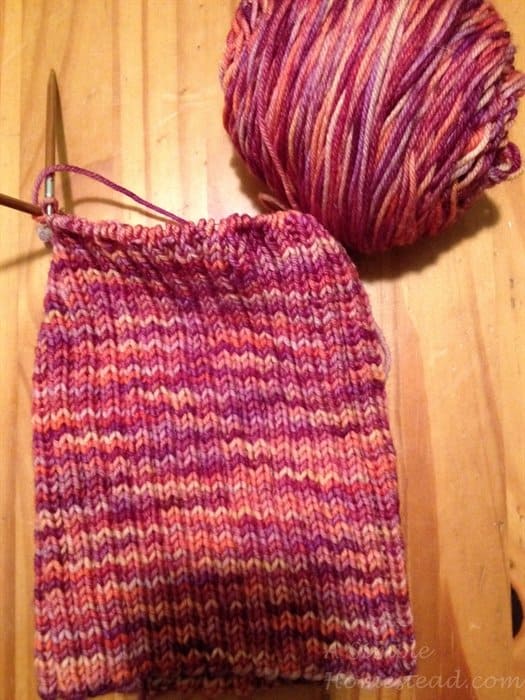 It’s odd that in the morning artificial light this looked mostly red and orange (it’s not just the camera setting).  In natural light it’s a wonderful array of colors and much prettier! 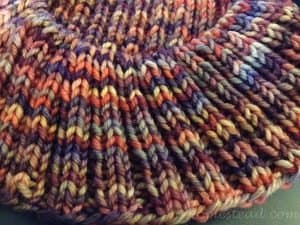 One other project I worked on a little bit last weekend and then after the little one went to bed last night I’m keeping a secret.  It’s a sewing project … and we all know my sewing skills are not tremendous so we’ll all have to see if it works out.  My hope is to get it finished this weekend … because there’s a contest that ends Sept 30 :-).  Here’s a sneak peek: 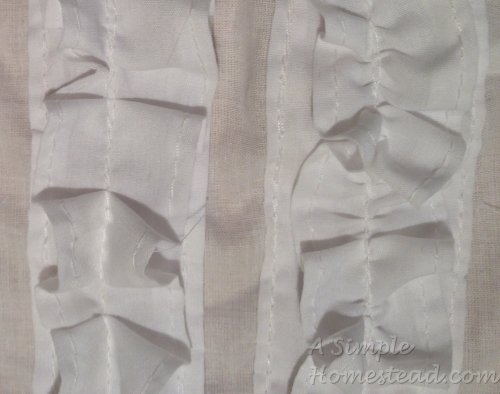